Sir Tim Berners-Lee has launched the Contract for the Web initiative, a set of rules and guidelines designed to save the internet from becoming a "digital dystopia". 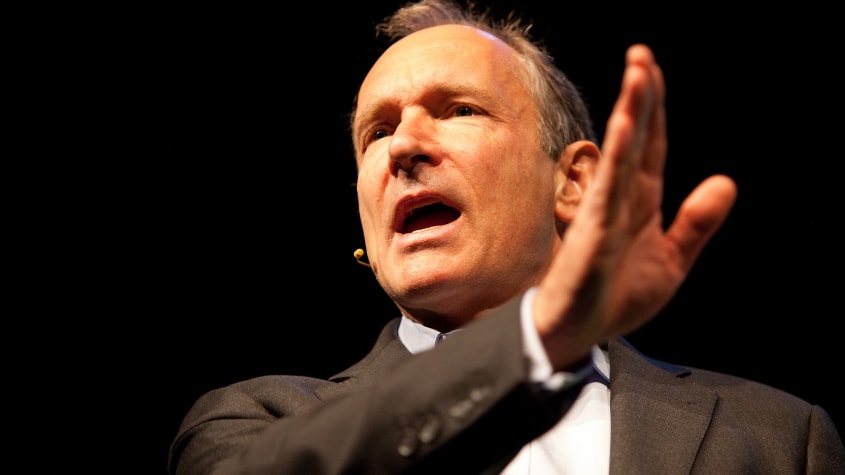 The founder of the World Wide Web said the internet is currently under threat from political manipulation, fake news and privacy violations, adding action must be taken now to save it from irreparable damage.

The Contract for the Web has been drafted over the past year in association with 80 organisations, the final form of which includes nine principles to adhere to, three each for governments, companies and individuals.

In addition to its principles, the Contract for the Web acts somewhat like a badge of honour for companies which back it. More than 150 organisations have given the contract its support and, in turn, have been added to a list of endorsers – a group of verified proponents of a safe and open internet.

To remain on the list of endorsers, companies must be able to consistently demonstrate they are actively implementing and developing solutions to combat the issues threatening the internet.

"I think people's fear of bad things happening on the internet is becoming, justifiably, greater and greater," Berners-Lee told the Guardian. "If we leave the web as it is, there's a very large number of things that will go wrong.

"It's not that we need a 10-year plan for the web, we need to turn the web around now."

It's not clear how the initiative will enforce the rules and whether it will make much impact on the way governments and tech companies do business and conduct themselves on the internet.

It will likely take a big industry push to collectively hold others to account and involve assigning some social capital to those who retain their membership to the Contract for the Web.

According to the principles of the contract, governments are tasked with providing an open internet to the masses and uphold their constituents' rights to online privacy.

The private sector principles state that the internet must be made affordable and accessible to all, that companies must respect privacy and users' personal data, and that technologies should be developed to "support the best in humanity and challenge the worst".

According to the contract, individuals should actively contribute and collaborate on the web, build strong and respectful communities that respect civil discourse and ultimately join the fight for an open internet.

Berners-Lee has been an outspoken voice in the fight for an open internet for years, championing a variety of projects that promote the internet such as the World Wide Web Consortium.

In recent years, Berners-Lee has been heavily critical of the actions of major technology companies on the internet. Speaking at OpenText Enterprise World earlier this year, he said the modern web is like an episode of Black Mirror, a popular Netflix series depicting a dystopian future planet.

The internet luminary has also previously stated that big tech companies such as Facebook and Google are helping to "weaponise the web" due to the amount of control they have on what ideas are shared and hidden.

This latest wave of phishing attacks incorporates real audio recordings to create a sense of urgency. 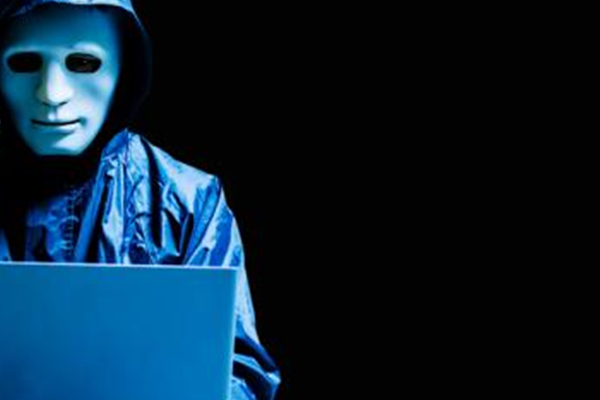 In the last few weeks, there's been a surge in the number of employees being sent malicious emails that allege they have a missed call and voicemail message, along with a request to login to their Microsoft accounts.

The phishing emails also contain an HTML file, which varies slightly from victim to victim, but the most recent messages observed include a genuine audio recording, researchers with McAfee Labs have discovered.

When loaded, this HTML file redirects victims to a phishing website that appears to be virtually identical to the Microsoft login prompt, where details are requested and ultimately stolen.

"What sets this phishing campaign apart from others is the fact that it incorporates audio to create a sense of urgency which, in turn, prompts victims to access the malicious link," said McAfee's senior security researcher Oliver Devane.

"This gives the attacker the upper hand in the social engineering side of this campaign.

This Office 365 campaign has made great efforts to appear legitimate, such as through designing the phishing site to resemble the Microsoft login page. Another trick the cyber scammers use to look real is by prepopulating victims' email addresses into the phishing site and requesting just the password.

Users are presented with a successful login message once the password is provided, and are then redirected to the office.com login page.

The first two kits aim to gather users' email addresses, passwords, their IP addresses and location data. The third kit uses code from a previous malicious kit targeting Adobe users in 2017, the researchers said, and it's likely the old code has been reused by a new group.

A wide range of employees across several industries, from middle management to executive level, have been targeted, although the predominate victims are in the financial and IT services fields. There's also evidence to suggest several high-profile companies have been targeted.

McAfee has recommended as a matter of urgency that all Office 365 users implement two-factor authentication (2FA). Moreover, enterprise users have been urged to block .html and .htm attachments at the email gateway level so this kind of attack doesn't reach the final user.

"We urge all our readers to be vigilant when opening emails and to never open attachments from unknown senders," the researchers added. "We also strongly advise against using the same password for different services and, if a user believes that his/her password is compromised, it is recommended to change it as soon as possible."

The use of audio in this campaign points to a greater tenacity among cyber fraudsters, who are adopting more sophisticated social engineering techniques. For example, earlier this year artificial intelligence (AI) combined with voice technology was used to impersonate a business owner and fool his subordinate into wiring £200,000 to a hacker's bank account.