Download this illuminating report to see just how bad the problem really is.

Q4 2019 saw an explosion in zero day malware (which is malware that signature-based protections missed during the first few days or weeks of its release) reaching an all-time high of 68% of total
detected malware. This is up from the approximate 37% average of 2018 and 2019, making Q4 2019 the worst malware quarter on our books. We also continue to see a number of malicious Excel
droppers and more Mac adware hit our top malware lists. Web application attacks continue to fill our network threat lists, with SQL injection attacks in the lead. Finally, this quarter we dissected
Macys’ October eCommerce site breach and describe how attackers used the malicious MageCart JavaScript to skim credit card information.

• Zero day malware, or evasive malware that sneaks past signature-based defenses, exploded to a record high of 68% of total malware. This is up from an average of 37% over the last year. WatchGuard saw corresponding jumps in the amount of malware blocked by IntelligentAV and APT Blocker.

• In Q4, reporting Fireboxes blocked 34.5 million malware samples, which is about 860 malware hits per Firebox — an all-time high.

• Mac adware returns to the top 10 list. One of the top compromised websites in Q4 2019 hosted macOS adware called Bundlore, which poses as an Adobe Flash update.

• Nearly half of the network attacks were isolated to one of the three geographic regions (AMER, EMEA, APAC).

• Macys’ eCommerce site was hit by MageCart, a malicious JavaScript threat that skims credit card transactions as customers make them.

Now that you know the highlights, let’s dig into the details. By the end of this report, you will know the right cyber threats to concentrate on and will have the defense tips to stay safe. 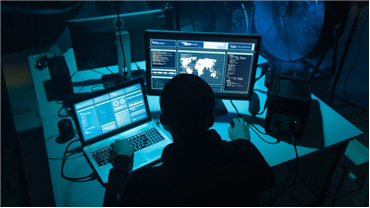 by: Keumars Afifi-Sabet 23 Feb 2021 IT Pro Experts have criticised the la...Read More 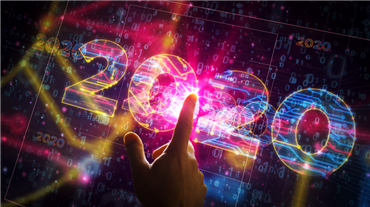 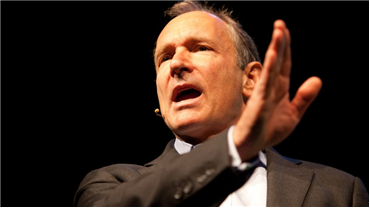 Sir Tim Berners-Lee has launched the Contract for the Web initiative, a set ...Read More 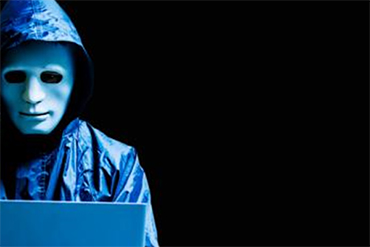